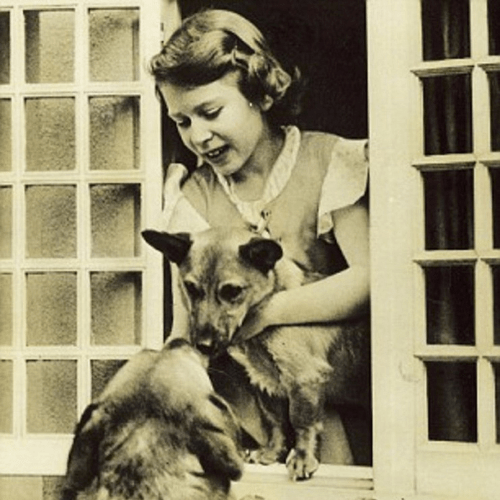 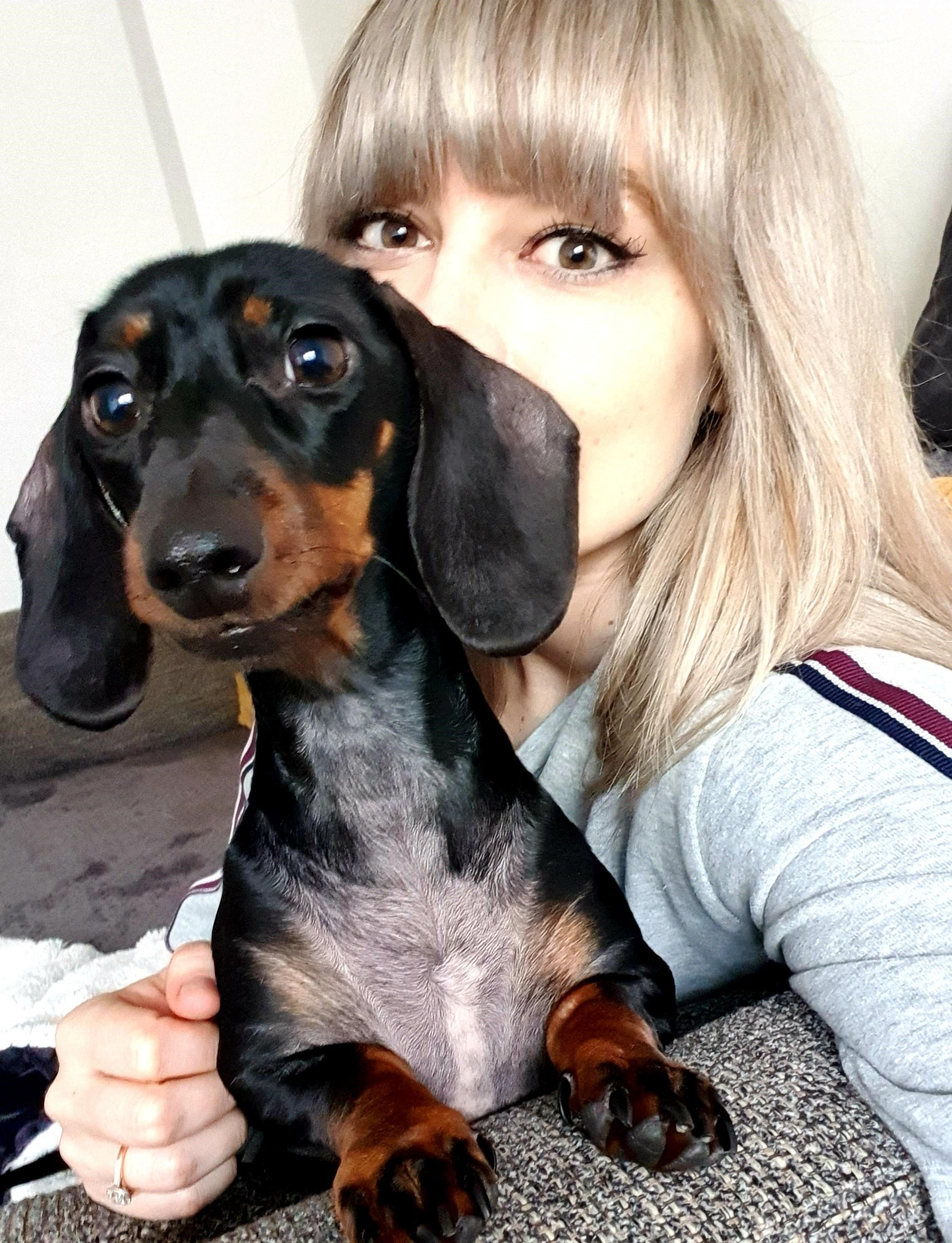 Content Manager for Petsure. Loves sharing paw-some stories and advice around pet care and insurance. Usually getting bossed around by her dachs, Maya and Arlo.

The passing of Her Majesty Queen Elizabeth II was a great loss to the nation. We’re paying tribute by looking back over the life of our longest-reigning monarch. A Queen who was both a proud dog lover and a continuous advocate for animal welfare. 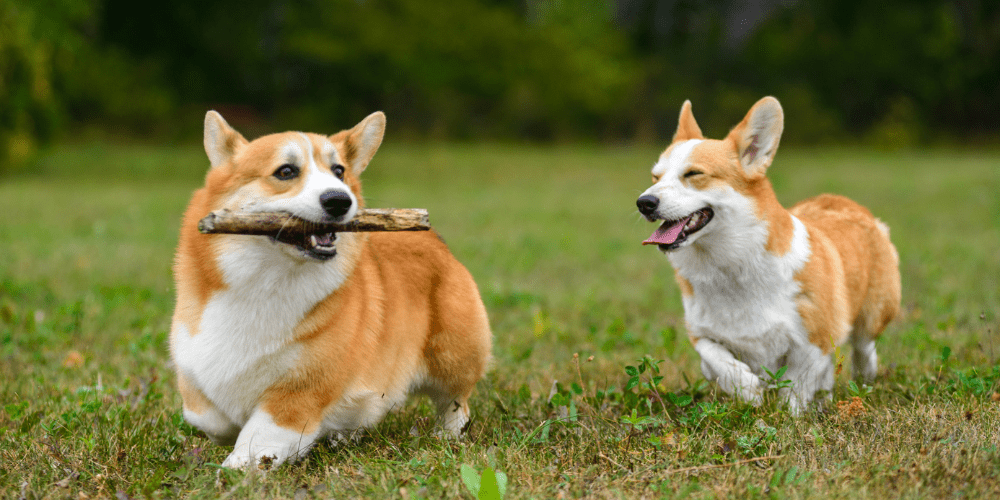 A lifelong lover of dogs

The Queen was known around the world for her iconic relationship with the royal Corgis. But where did this lifelong association with the Corgi begin?

It’s believed Her Majesty’s love of this lively little breed started with Dookie, brought home by King George VI back in 1933. Several more Corgis joined the Royal Family in the following years, including beloved pups Jane and Crackers.

And then along came Susan, an 18th birthday gift from her father. Susan was so cherished that she even joined the Princess and Prince Philip on their honeymoon to Scotland.

> A long and impressive canine lineage

But Susan isn’t just famous for being the faithful companion of the young Queen. She has also left behind a rather impressive legacy, as can be seen by her family tree.

Susan was bred with a Rozavel stud named Lucky Strike, creating a pedigree line that spanned 14 generations of pups. Her final descendent, Willow, passed away aged 14.

Did you spot another breed mixed into the royal pack’s family tree? An unexpected mating between Princess Margaret’s dachshund Pipkin and the Queen’s Corgi Tiny created the Dorgi, a Corgi-Dachshund mix.

Her Majesty has owned around 11 Dorgis and over 30 Corgis throughout her life. And no royal puppies were ever sold; they were kept or given to friends, family, and breeders.

At her passing, the Queen is believed to have been survived by two Corgis (gifts from family), a Dorgi, and a Spaniel.

We see pets as important members of the household, and it would seem the Queen felt the same, quoted as saying “My Corgis are family”. Throughout the years, the lucky pups went on adventures around the world with their regal parent.

Naturally, the Queen’s Corgis and Dorgis are reported to have been cared for in a manner befitting royal canines. They slept in a dedicated Corgi room with raised wicker baskets (to avoid draughts) and snoozed in fresh sheets every day. And the noble pooches enjoyed plenty of fine dining, having luxury meals prepared in the royal kitchens.

But no matter how many staff helped care for the Corgis, Her Majesty fed and walked them herself on a daily basis. Spending time with her dogs was said to be a great stress reliever for the busy monarch. The importance of her relationship with her dogs was even reflected in her official 90th birthday portraits. Among the three images released was a photograph of the Queen walking with her pups on the grounds of Windsor Castle. 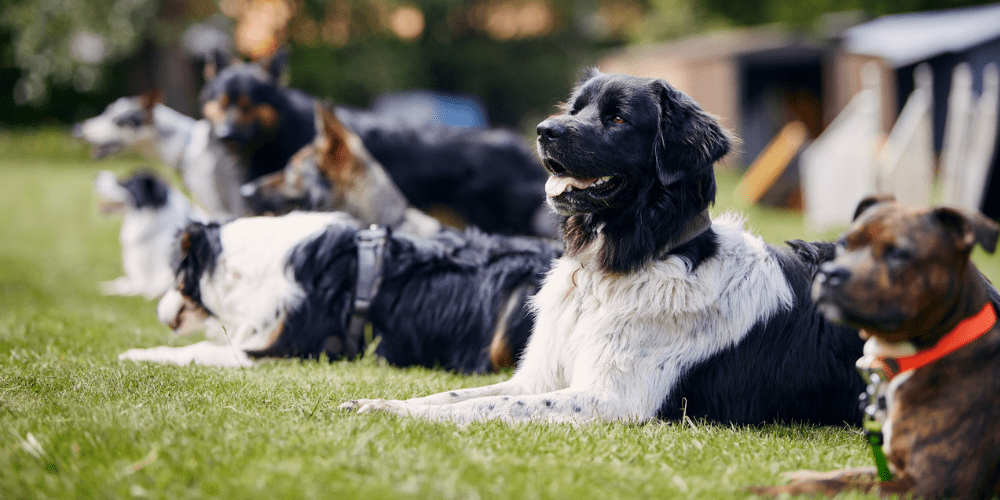 A champion of animal welfare

Queen Elizabeth II’s love for animals wasn’t just limited to her beloved pooches and horses. Renowned for her passionate approach to charitable causes, the Queen dedicated many years to helping improve animal welfare.

During her reign, the Queen had extensive patronage of 600 organisations, including animal groups and charities such as: 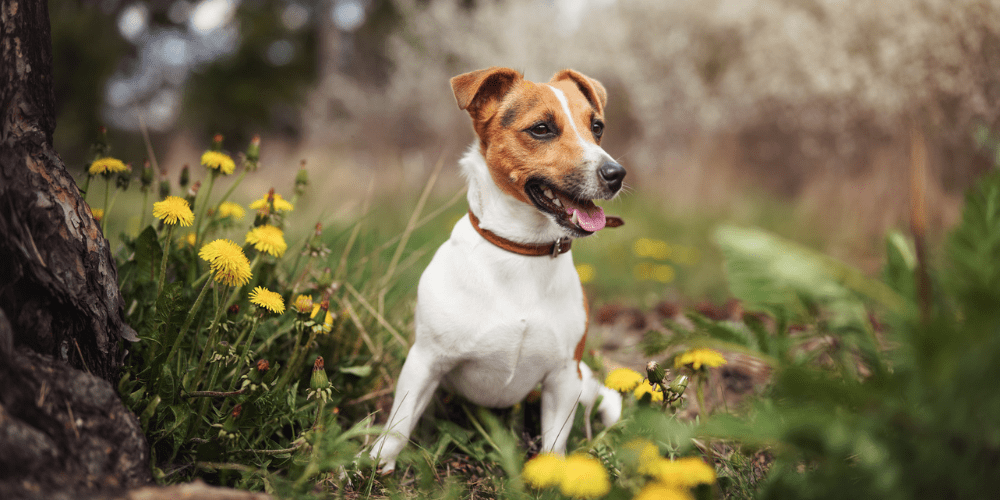 The Royal Family have always been surrounded by lots of canines (with plenty of love to give). So it was inevitable that the Queen’s children and grandchildren would inherit her affection for dogs.

It really got our tails wagging when the royal couple rescued two Jack Russell Terriers from Battersea Dogs & Cats Home in 2017. That’s a royal stamp of approval for adopt, don’t shop if ever we saw one!

A final word in memory of Her Majesty

Petsure would like to thank the Queen for her unwavering dedication to the people and animals of the world.

For showing us all how special the relationship between a human and their pet can be.

And for reminding us of taking joy in the little things, like going for an afternoon stroll with your special canine.