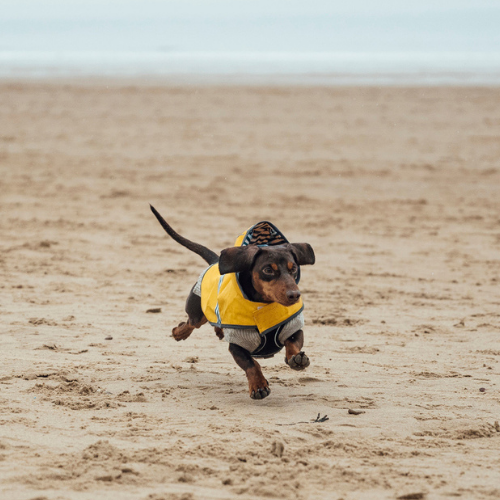 Dog beach sickness virus: What to do if you’re affected 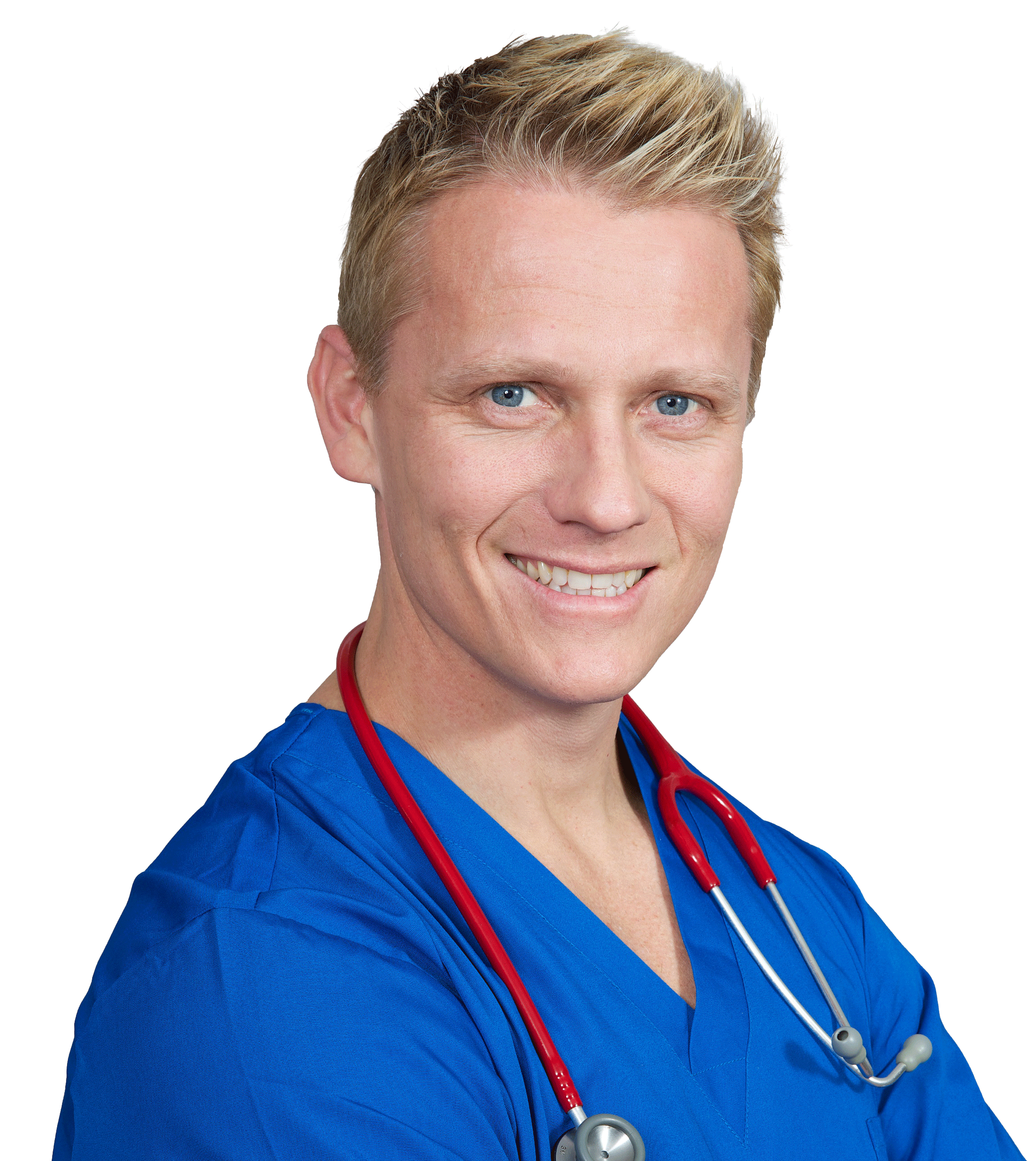 Dr Scott graduated from the University of Queensland Veterinary School in 1997. He began his veterinary career in the RSPCA clinic in Sydney before moving across to the UK. He currently is the owner and principal veterinarian at two veterinary practices in SW London, located in Richmond and St Margarets. Alongside his role as Petsure vet ambassador, he is also the expert vet for ITV's This Morning.

Petsure vet ambassador Dr Scott Miller is here to talk through what we know about the mystery sickness bug so far. He also gives you advice on how to protect your pup and what to do if they fall ill.

What are the symptoms of this mystery dog sickness?

The known symptoms of sickness are similar to those of gastroenteritis – a high temperature, vomiting, and diarrhoea.

The severity of the illness in individual dogs varies, but there have been some reports of death, so it’s important to keep a close eye on your pup.

> Where are dogs picking up the sickness bug?

Currently, a lot of the mystery sickness bug hotspots are in coastal areas around the UK. Cases were first reported along the Yorkshire coast, but now there are signs of some cases appearing inland as well.

Some of the main areas where dogs have fallen ill include:

It’s not yet certain what’s causing this sickness bug. The government’s Department for Environment Food and Rural Affairs (DEFRA) says the specific cause of the reported illness which is leading to dogs falling sick has yet to be identified. Vets are also running tests on samples from affected dogs, but don’t have enough evidence to get a clear answer.

There are often seasonal variations in viruses, especially in the colder months. Looking at how fast the illness is spreading, we can guess that a virus is the most likely cause.

Should I be worried if my dog gets the sickness bug?

It’s understandable to be concerned, but try not to panic. A few years ago there was an increase in gastroenteritis, and this was seen as a normal virus variation for the season.

If you live in a known hot spot area, here’s some steps you can take to protect your dog:

> What should I do if my dog is showing symptoms of the bug?

Always contact your vet if your dog is vomiting or has diarrhoea, as these are signs your dog is becoming very unwell and needs prompt treatment.

Ignoring these symptoms could put your pup at serious risk, with rare cases resulting in death. Dogs become dehydrated, anaemic, and hypoglycemic, and many need treatment in vet hospitals.

Petsure customers have free 24/7 access to video consultations with a FirstVet vet. Book an appointment if you notice any symptoms or changes to your dog’s behaviour.

> Can I treat my dog’s sickness symptoms at home?

Your first port of call should be to speak with your local vet. They may recommend bringing your pup into the clinic or taking them to a vet hospital, but treatment will differ for each individual dog.

Probiotics may be used for cases of diarrhoea, with other treatments including anti-nausea drugs, IV fluids in a vet hospital, and further supportive care.

The mystery dog illness is worrying as we see it is spreading. It’s difficult to know where it is safe to walk your dog, but exercise is so important, for us as well as your pooch.

We all hope our beloved pets won’t catch the illness, but these unexpected veterinary bills, especially if your dog has to be hospitalised, can put even more pressure on our household bills.

That’s why insuring your cat or dog is recommended. Pet insurance gives pet owners peace of mind that those veterinary bills are covered and there are different policy levels to suit most budgets.